Then suddenly, it became a thing for everyone, seemingly overnight. And it remains a staple of most of our lives, something that we spend time and attention on every day.

What this also means, of course, is that it has also become a staple for marketers and advertisers trying to draw attention to their businesses.

Here’s why it should be a part of yours, too.

Facebook is much like a new marketplace–a place where people, both young and old, spend time interacting with one another and sharing common interests. People’s attention is geared toward what’s happening on the platform.

An important principle in marketing happens to be focused on attention. Where is the attention of your customers? The more attention there is on a certain channel or publisher, the more valuable their channel and assets are. Why? Because marketing is a numbers game. The more eyes – or the more right eyes – the better.

That’s why a Super Bowl ad is more expensive to run than an ad played during a local meteorology report. More people are watching. It’s why a billboard in Times Square costs more than a billboard outside Ebbing, Missouri. More eyes!

But, of course, the attention game works both ways.

Smart marketers only want to pay for the attention they need and no more. That’s why running a Super Bowl ad only makes sense for a certain kind of business – a business that has a product or service for a significant amount of people over a significant geographical space. Lots and lots of eyes.

For a local business, however, such as a LASIK or refractive surgery office, it would never make sense to run a Super Bowl ad that costs five million dollars.

You serve a small geographical space, not a large one. Your target audience — individuals with imperfect vision who are interested in refractive surgery or LASIK — is large nationwide. But your service is limited to your geographical area.

In other words, you would be paying for the attention of way too many people. Far too many eyes.

However, even if you’re running local TV ads, you are still paying for the attention of people who are very unlikely to become patients of yours. Most notably, those with 20/20 vision, those who don’t have the money or means to pay for the surgery, those who are too young, those who are afraid of the idea of surgery — and the list goes on.

It’s pretty much impossible, with traditional advertising methods, to target demographically, meaning that your targeting will never be perfect.

Facebook allows you to pay by the impression. Meaning that every time someone sees your ad, which can be closely monitored by Facebook’s algorithms, then you pay up.

But the great thing is that you can also tell Facebook to only show your ad to certain types of people. You can target their age, their profession, their interests, and many, many more data points. Facebook even lets you target based on general behavior, and on “lookalike” audiences, meaning individuals who have quantitative similarities with others who have bought a certain product or service.

The targeting options are pretty much limitless, making it an astounding new tool for LASIK & refractive surgery practices to generate leads from a highly focused target audience.

All of this only works as advertised when it’s done properly. Facebook will take your money regardless of whether or not you know what you’re doing, and there is no trial period.

What that means is that you need someone who understands refractive surgery & LASIK practices and the types of individuals who are likely to convert into your customers. We’re here to help. We only do marketing for LASIK and refractive surgery practices, so there will be no learning curve when we set up your Facebook Ads – you’ll just get the leads.

We’d love to opportunity to help your business grow.

Get in touch today! 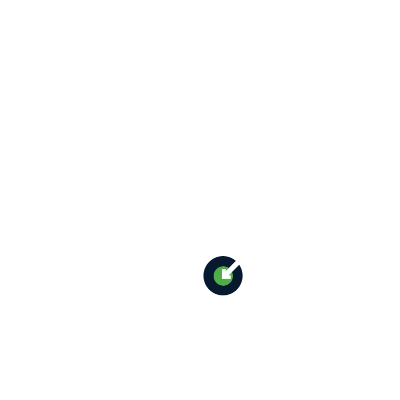